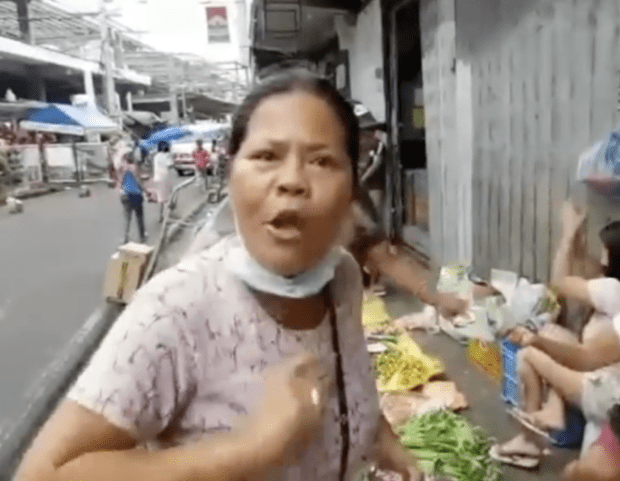 MANILA, Philippines — A balut vendor, who went viral after her expletive-laden rant towards the “no vaccination, no trip” coverage, stated that she was a fan of President Rodrigo Duterte, however the authorities guidelines that made her life tougher led her to vary her thoughts.

Gemma Parina made the assertion throughout a Radyo Inquirer interview on Friday, following a video exhibiting her slamming the “no vaccine, no trip” coverage made rounds on social media on Thursday. As of posting, the video posted at INQUIRER.internet garnered 11 million views and 292,000 reactions.

(You realize, President, I’m a fan of yours, I voted for you. Whenever you went to Luneta, I used to be very enthusiastic to see you, I even wore a Duterte shirt. However, president, ever because you imposed the no vaccine, no trip [policy], I felt actually dangerous as a result of the individual that I idolize is now making me undergo. I’m an enormous fan of yours, Mr. President. However I’m not with you anymore because you implement the no vax no trip.)

Parina, who stated she chooses to not be vaccinated due to her sickness, was not allowed to make use of public transportation and even denied entry in Paco Market on Thursday, which prompted her outburst.

Parina has since apologized for her remarks.

The seller stated she now left her residence, claiming the police and barangay chairman is looking out to file expenses towards her.

(I did nothing unsuitable, I simply expressed what I actually really feel.)

Girl who went viral for slamming ‘no vaccine, no trip’ coverage says sorry 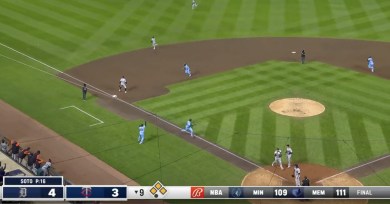 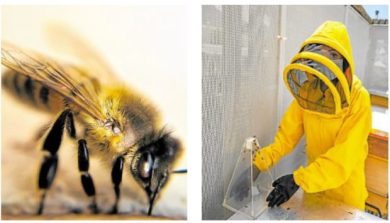 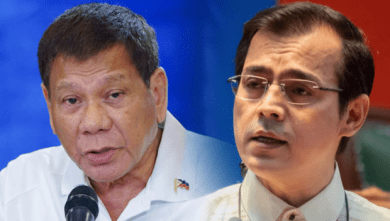 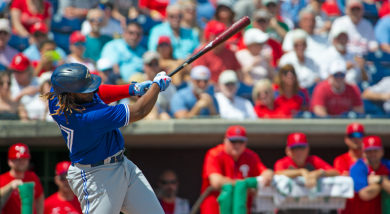